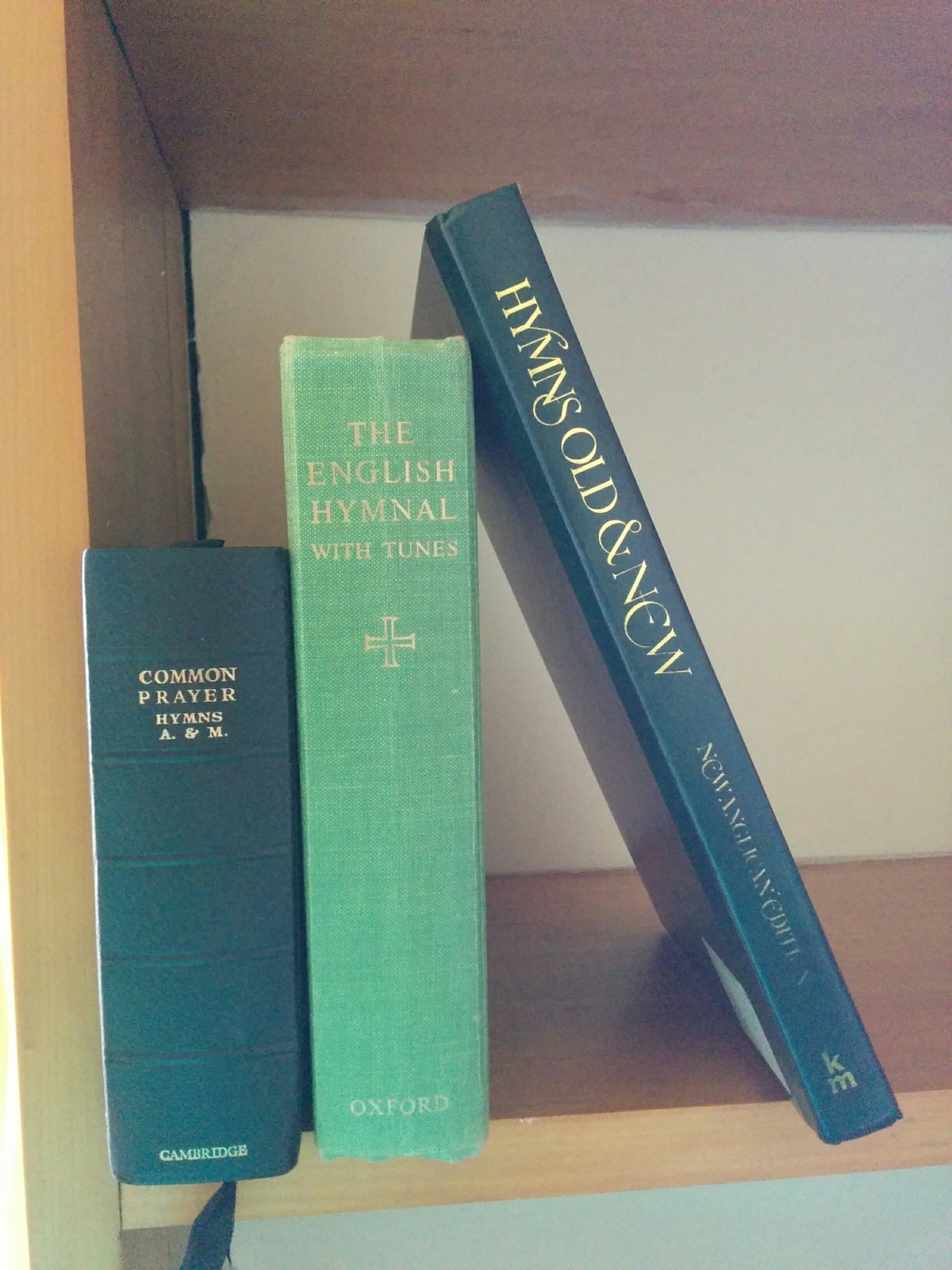 This is the text of the final talk in a series of talks for Lent 2017 given in the parish church of St Peter and St Paul, Lufton

John Newton, born in 1725, led an unpromising early life, pressed into the Royal Navy, captured and enslaved, he became the first mate and later captain aboard slave ships. During a serious illness in West Africa  he acknowledged his need of God and was converted. In time, not immediately, he renounced his former life, married his childhood sweetheart and after a time working in Liverpool as a tax collector sought ordination. It took him seven years, because of his life as a slaver and as a virtual pirate, to persuade a Bishop that he should be accepted and was eventually made perpetual curate of Olney in Buckinghamshire in 1764. He worked there for seventeen years until he moved to St Mary, Woolnoth in London, where there is a memorial to him.

At Olney his assistant was William Cowper. Together they compiled a new hymn book, Olney Hymns, in 1779. The hymns were written not for the church services but for the prayer meeting. END_OF_DOCUMENT_TOKEN_TO_BE_REPLACED

This is the text of the third of a series of talks for Lent 2017, given in the Parish Church of St Peter & st Paul, Lufton

While during the Reformation and in the years after it in Germany the Lutherans were singing hymns the situation in England was rather different, perhaps because the Reformation took a very different course.

The dissatisfaction with the abuses of the Catholic Church and the Papacy were felt by dissenters and reformers in exactly the same way as in continental Europe. The political situation though was the catalyst for change. Henry VIII’s need of a male heir drove him to declare a sort of Universal Declaration of Independence. It was never Henry’s intention that the liturgy or practice of the Church should change but events on the continent together with a growing movement in England made change inevitable. So it was that during the reign of Edward the first Book of Common Prayer was introduced in 1549 and followed in 1552 by the second. However, although the worship was now in the vernacular the practice of hymn singing was not encouraged. END_OF_DOCUMENT_TOKEN_TO_BE_REPLACED

This is the second of a series of talks for Lent 2017, given in the Parish Church of St Peter & St Paul, Lufton

St Ambrose was Bishop of Milan from 374 until his death in 397. Together with St Hilary, Bishop of Poitiers (d. 367), Ambrose is considered the father of western hymnody, although it is by no means certain that he wrote any of the hymns attributed to him. What is more certain is that he was responsible at Milan for importing an antiphonal style of singing (in which one side of the choir responds to the other) from the Eastern Church.

Between twelve and eighteen hymns are attributed to him, four with a fair degree of certainty – although at various times in the past many more have been. He is also said, together with St Augustine, to have written the song which we know now as the Te Deum, although neither he nor Augustine mention it in their writings so we cannot be certain. END_OF_DOCUMENT_TOKEN_TO_BE_REPLACED

This is the text of the first of a series of talks for Lent 2017, given in the the Parish Church of St Peter & St Paul, Lufton

I’ve entitled this series of talks Hymns and the Faith. In each of the talks we’ll look at one or more hymns to see what we can learn from them about the history of singing hymns in church, and also about what singing hymns can teach about God, about Jesus and about the teachings of the Christian faith.

This first talk I’ve called As pants the hart. The hymn was published in 1696 in the New Version of the Psalms of David in Metre by Nahum Tate and Nicholas Brady. It is, of course, a metrical version of Psalm 42. The original version was much longer than the version we find in our modern hymn books which have only three verses from Tate and Brady’s hymn and a doxology added. END_OF_DOCUMENT_TOKEN_TO_BE_REPLACED

I am the Parish Priest of five Anglican parishes in South Somerset. I love rugby union and cricket. I enjoy jazz and classical music (and lots besides).